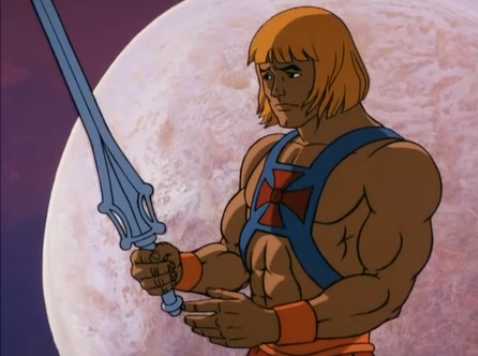 When I grew up and into the 90s there were plenty of action shows for older kids. Today it’s usually either shows for younger kids or shows for adults (or shows for adults pretending their shows for younger kids but are just meant to make adults feel like they “made it better”), while the action shows for older kids have been limited to Disney XD, maybe Power Rangers on Nickelodeon, and one or two Netflix shows unless you can find those older shows or will settle for comedy? Even some of those “action shows” have to be more goofy than the stuff I grew up with that often gets slapped with “goofy” or “campy” by people who don’t know the meaning of the words sometimes. I stumbled upon an old article from Digital Spy (linked in a different article I was reading) discussing the same issue back in 2016.