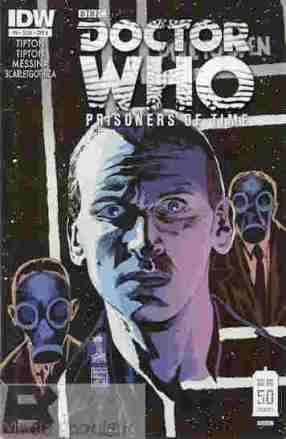 Christopher Eccleston has played a number of roles but his most famous around here is the ninth Doctor in the relaunch of Doctor Who. He’s currently the shortest run for a canon Doctor, only lasting for one season. Since then he hasn’t attended a lot of fan conventions and was notably absent from the New Who crossover, replaced by John Hurt as a mid-incarnation called the War Doctor. In an upcoming book Eccleston reveals he was also battling anorexia at the time he was filling his one Doctor Who season. The article doesn’t say that this is why he hasn’t stayed tied to the show like his fellow Doctors, but given that news could you blame him if it was?