It’s time to return to Kellogg’s Cinnamon Mini Buns mini-comics. I didn’t eat that cereal because I was one of those kids who didn’t eat sugary cereals and of the few I tried in my older years oddly this wasn’t one of them despite my liking cinnamon buns. And yet I tried the Spider-Man cereal. I don’t understand me sometimes. This time I found the comic I wanted to review, as opposed to last time when I actually had to use a video for my review. However, this is one of those sites of questionable legality when it comes to comic posting, so I won’t be linking to it. Also I braved computer viruses on a few sites filled with annoying pop-up ads for your benefit. You’re welcome.

So this one was a bit different from the others. While all four featured DC heroes, the Wonder Woman story really didn’t follow the comics. Instead it was promotion for a toyline that was never made, Wonder Woman And The Star Riders. Basically we’re giving Diana a bunch of new friends and turning them into this:

Yes, complete with taking place in a magical realm apparently Diana sacrifices the power of the gods to become an American magical girl. That makes this comic harder to find than the other three because frankly it’s too silly not to have in your minicomic collection. 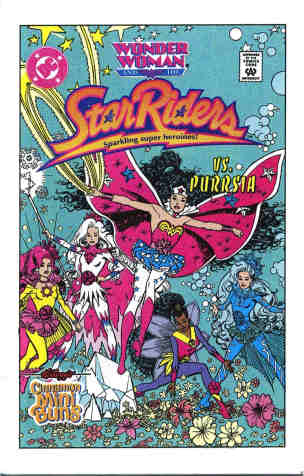 Wonder Woman And The Star Riders Vs. Purrsia has no credits and no title. This 1993 mini-comic is meant to introduce this version of Wonder Woman and her new friends, but I’m not expecting an origin story going into this one. Have a seat, folks. This should be…interesting.

END_OF_DOCUMENT_TOKEN_TO_BE_REPLACED 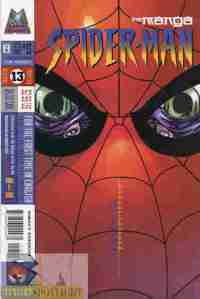 “That’s not what I meant by ‘mysterious eyes'”.

END_OF_DOCUMENT_TOKEN_TO_BE_REPLACED

Sid and Marty Krofft produced a lot of kids shows still fondly remembered by those who grew up in the 1960s and 1970s. Now they first ever “Kroff Kon” is making its debut in Orinda, California. Check it out if you can.

Posted by ShadowWing Tronix on May 17, 2022 in Television Spotlight and tagged convention, Sid and Marty Krofft.

Chapter By Chapter> Robotech: Before The Invid Storm chapter 12 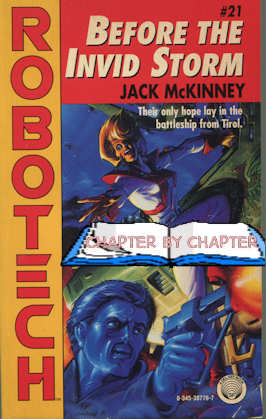 In the last chapter of Robotech, Terry and Misa made contact with the Starchildren, hoping to use them in Shimada’s insane ploy to make friends with the only enemy in the three wars that would never work on. Meanwhile, Dana finally got to ask Wolff about her family as Louie was in a position to foil Wolff’s plan to get back to Admirals Hunter and the REF.

It seems we’re at that part of the book where it’s getting tougher for me to come up with anything to write. I don’t want to spoil too much, and yet any flavor text about the stories and Robotech as a saga is starting to run out. That means these intros get shorter as we push forward into the next chapter. In total there are eighteen chapters and an epilogue, giving us seven full chapters and said epilogue before we move on to the next book. So let’s see what happens in this one.

END_OF_DOCUMENT_TOKEN_TO_BE_REPLACED 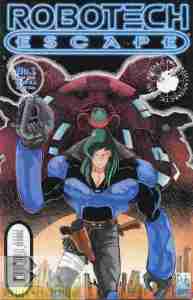 Corg’s taking the “crab” insult towards the Invid a bit too literal.

END_OF_DOCUMENT_TOKEN_TO_BE_REPLACED

Here’s the link for the web page referenced in the video. This includes full scripts as well as the mentioned outline and other images related to the episode.

Posted by ShadowWing Tronix on May 16, 2022 in Animation Spotlight, Television Spotlight and tagged Five Faces Of Darkness, outline, Transformers. 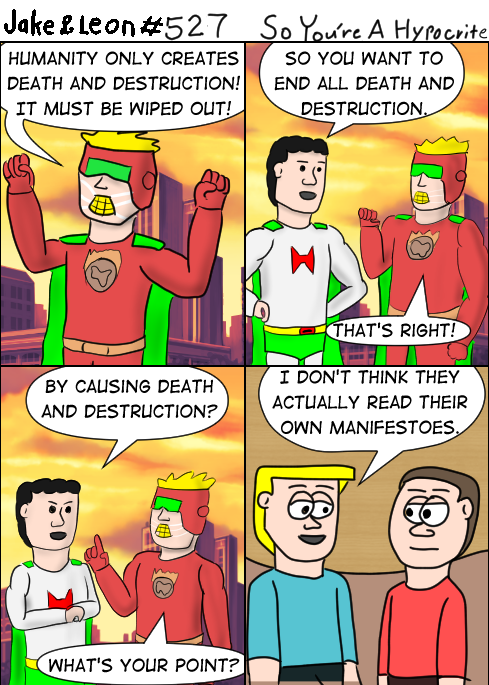 This is a go-to plot in so much anime.

I’m getting better at the shading. Not good, but better. The villain’s costume is ridiculous on purpose because I couldn’t think of anything good. He doesn’t even have a name. I just called him villain. I needed a dedicated style sheet for Herodude but it’s neat to bring him out again. Also still deciding on Leon’s altered hair style.

Over at The Clutter Reports this week I’m getting some comics ready to bring to my local comic store with the hopes of lightening my load. Whatever I don’t sell to him will end up on the Clutter For Sale section of the site, where there are a few things you can pick up right now. We’ll see what happens there.

Back on this site this week it’s the next chapter of Robotech: Before The Invid Storm, another of the banked Finally Watched reviews if I have an opening, and a bunch of other stuff. I don’t want to plan everything because I want an opening to talk about new things. Space Ace the comic series should finish reviewing this week and I know what will be taking its place for a while, namely the paid-for comics I picked up for Free Comic Book Day like last week’s Star Trek: The Next Generation and Robotech II: The Sentinels. This mostly takes the form of some DC Comics that I wanted to complete those collections, but I’m still getting rid of more than I’m getting so that’s a good thing. I would like to do some more artistic stuff but we’ll see how that works out.

Have a good week, everyone. God bless.