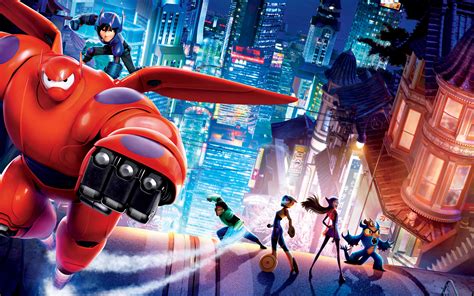 Disney’s Big Hero Six has little connection to the Marvel Universe superhero team from Japan. However, the kids and their inflatable robot friend were popular enough with the general audience that they wanted to make a TV continuation of the movie. After some delays they finally have a release date for that series. So now I know how long I have to finally watch it. (It’s on my DVR right now.)