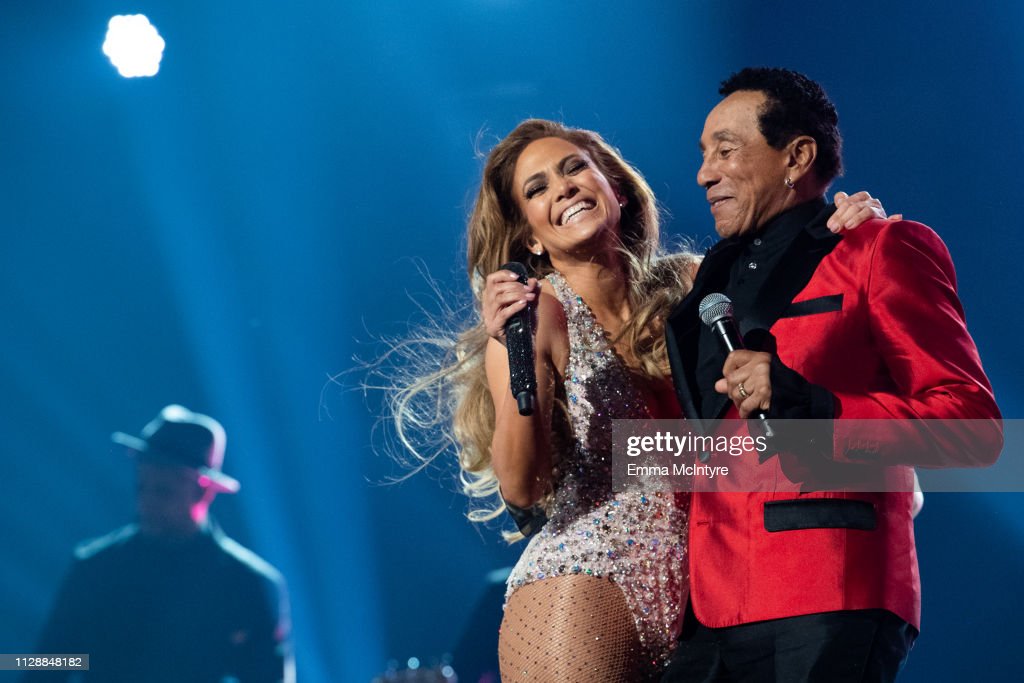 Or at least Variety didn’t show anyone defending the decision to have Jennifer Lopez take part in a tribute to Motown. I don’t watch award shows so I didn’t see the 2019 Grammys so I don’t know how much of the performance featured her. However, while I would agree any tribute to Motown should have a strong black presence for what should be obvious reasons if you know what the record company is, are these people saying you’re not allowed to like, respect, and honor the contributions Motown made to music in general? She even says in the article that she grew up on Motown because her mother did and still played the records. Motown and music from that era that made it popular was even playing on the radio when I was a kid and my parents grew up with the music. What’s wrong with her wanting to honor the music. Should they have included more black performers? Maybe, I didn’t see it. If you follow the article though it looks like her just being there was upsetting people.

Man, this race war crap gets dumber and more divisive all the time.