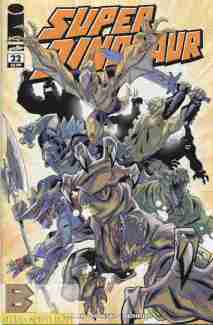 That must be some rock concert!

Derek and SD manage to get past the Dino-Men with Julianna’s cure, just before the Dino-Men break into the Dynamo Dome. Our heroes try to fight them off, but the one who may have a key to stop them isn’t up on current events.

What they got right: We finally get some serious action with the Dino-Men and with the right leader they kick some serious butt. It was hard choosing just one moment amid all the cool fight moments.

What they got wrong: Maybe I’m forgetting something with how many hiatuses this series have and the lack of explaining anything, but how did the Dino-Men find the Dynamo Dome?

Recommendation: I wish they wouldn’t take so many months-long breaks. This is a great comic that you should be getting. 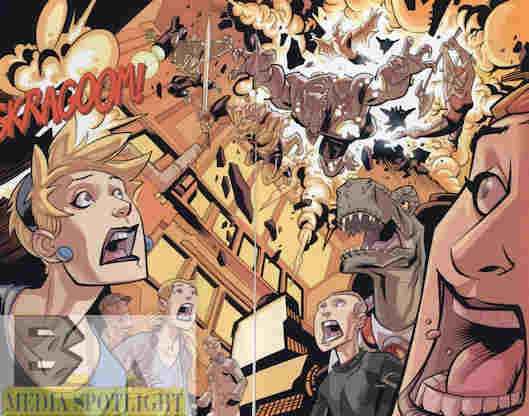