I had scheduled this for Wednesday but since I somehow screwed up the scheduling and TWO daily quickposts came out yesterday, it’s here now…and messing up my layout plans even more than had already been. Thanks a lot, Sunday me! 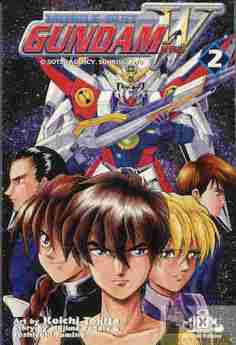 I can understand wanting to get the latest news to draw in more readers. “Hey, look at the news story I broke!” Being a review and commentary site I don’t have to worry about those things, but what if the story is a leak of something that hasn’t been announced yet? Gundam Naoyuki Onda recent asked sites to stop doing this, even foreign sites, because it’s causing some serious workplace and trust issues. Will they listen? Probably not; they’re just in it for the ad revenue and subscription count. However, Onda makes a good cause that they’re hurting the industry they’re reporting on.

My question is: is it only anime that’s suffering from this, or is this a bigger problem in the entertainment industry (and possibly a few others–I’ve seen leaks of new toys in collector circles before the company is ready to reveal it too) overall than we realize?