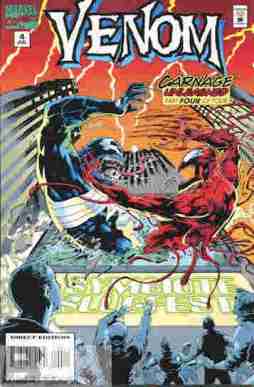 Marvel writers can’t seem to decide if Venom should be a villain, hero, or anti-hero. I suppose if there was such thing as an anti-villain, they’d try that too. Comics Alliance brings you a brief history of the symbiote and the people they’ve bonded with.