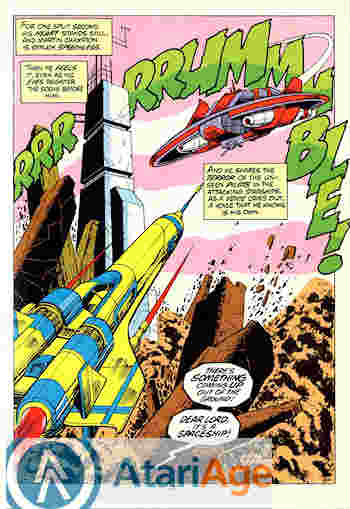 Here’s another one from the Retroist, although my focus is less on Rich Hall’s appearance in an Atari commercial but rather his famous “sniglet” routine. One of my school classes even took part in a sniglet contest. We didn’t win, and that’s all I remember about that. The commercial, in case you’re interested, tries to make the case that playing Atari games is better than going to the movies. Interestingly, Atari in its original form never realized the day when video games became movies or at least cinematic. (We’re still waiting for the days video game movies are as good as book adaptations. Look how long it took comics.) Also, discussion of the Atari 5200.