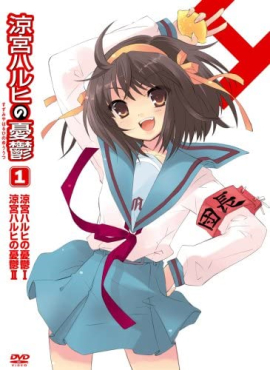 Somewhere among the death of over thirty creators at Kyoto Animation and the destruction of their studio comes some good news. One of the biggest tragedies besides the loss of life was the loss of the work those creators had worked on. Well, not all of it has been lost. If it was sent to the company’s servers, then their work lived on because they were able to recover the data from those servers. It’s not much and it won’t bring back the dead but if their work can be completed, if the company can recover and still bring about those stories, finding new creators seeking to live their own dream (KyoAni is known to be very good to their workers, including female creators), then we’ll take whatever good news we can out of this.

Keep praying for the company and for the family and friends of those who were lost to the fire, as well as those still recovering from it. Sentai Filmworks, who distributes much of their work outside of Japan, has a Go Fund Me page for the staff and loved ones and this is the last day for it. They’ve already gone way beyond what they were hoping to raise.