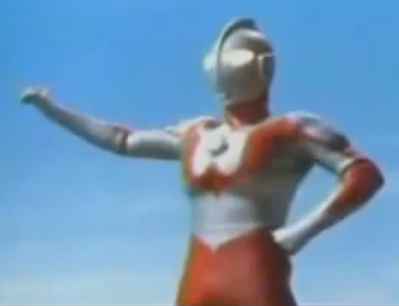 Bounding Into Comics collects what info we have on the re-imagined take on Eiji Tsuburya’s giant hero, including a video from our pals at Monstrosities on YouTube. (Actually I’m just friends with Matt.)

Personally I don’t know why they went all CG. Is even Japan starting to hate the man-in-suit approach Tsuburya basically pioneered if not outright created for Godzilla? I don’t see the point in it. The only other listed change is the dropping of the color timer, which seems strange to do as it’s part of the iconography of Ultraman and the other Ultra Heroes of the franchise. At least the latest still looks better than the “Slenderman” design originally seen in promotion (though given what I’ve heard about Shin Godzilla I wouldn’t be surprised if that’s another form) but taking away the color timer is like taking away Superman’s trunks. You kind of notice it and it look like something’s missing.