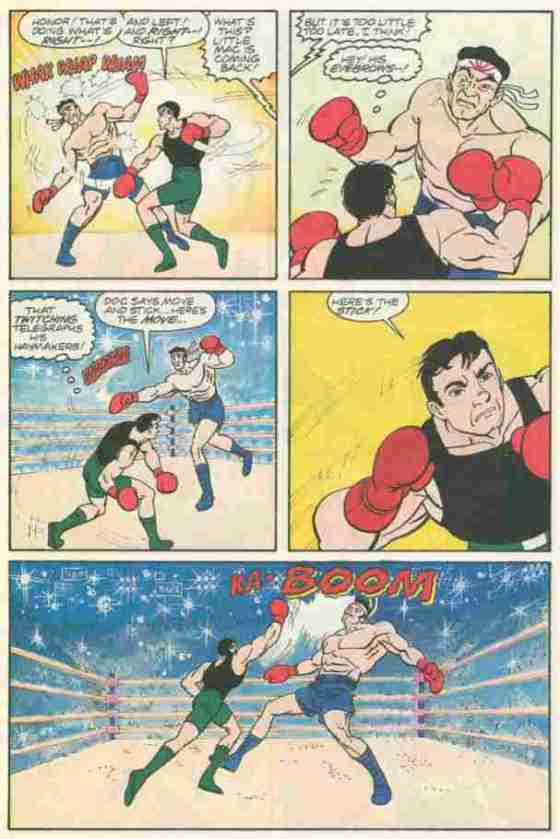 Somebody’s been reading the strategy guide.

Some Nintendo bosses that gain fans aren’t the final boss or maybe a bit obscure. Matt of Dinosaur Dracula lists eight of his favorite video game bosses, some of which don’t get the credit because they aren’t the last one you fight. A couple of them are the end boss, though. And none of them showed up in Wreck It Ralph, so that leaves the big guys out.