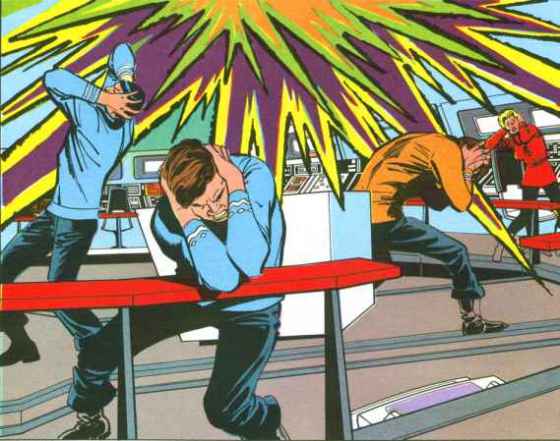 It’s undeniable (except to people who would deny it) that Star Trek V: The Final Frontier is not very good. It’s watchable but too laughable to take seriously. If you know the behind the scenes some things were out of William Shatner’s control when he directed it while others are probably better than intended because Shatner is a rather odd duck. Until now I haven’t really seen an actual defense, and I know I wouldn’t write one. I have my problems with it too (though it does factor in with my assertion that Kirk is in league with the devil, literal or figurative I’m not sure, nor am I sure how much I’m joking on the matter). And yet here’s an article for Fansided’s “Redshirts Always Die” group defending the movie. I guess every movie really is someone’s favorite.