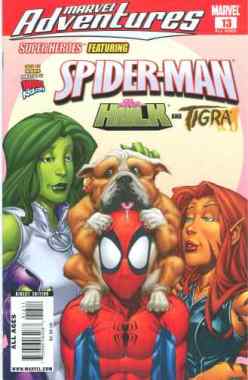 I don’t have many She-Hulk images. “We’ve Got It Covered” is reporting that a She-Hulk series may be added to the Disney+ service. I’m waiting for confirmation (this could be a rumor) so if you’re seeing this then it’s been confirmed. Hopefully the Netflix heroes will get to move over there at some point, if only because not having an episode in which Jennifer Walters (who is also a lawyer as well as She-Hulk) is on opposite sides of a case with Matt “Daredevil” Murdock will be a disappointment. At least mention it in passing, but an episode leading to a She-Hulk/Dardevil team-up should really try to happen. I don’t even think the comics did this.