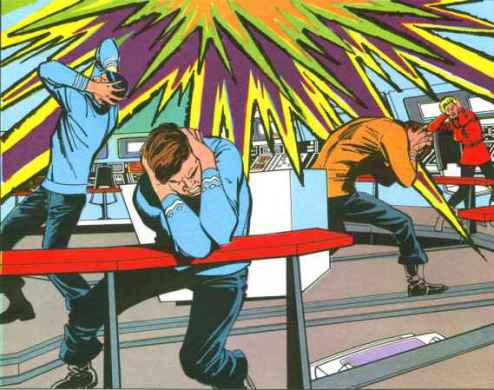 Harlan Ellison is considered one of science fiction’s best writers, and he is but he was also a bit of a jerk to be honest. “City On The Edge Of Forever” is considered one of the best episodes of Star Trek but that was after a lot of rewrites. You know how I keep saying being good doesn’t mean you’re the right fit for everything? In this short review of the graphic novel adaptation of the original script (which was released as a book some years ago) we gets some spoiler-free examples of how Ellison just didn’t understand the Star Trek Universe and the characters therein.

Posted by ShadowWing Tronix on August 21, 2019 in Television Spotlight and tagged City On The Edge Of Forever, Harlan Ellison, Star Trek.