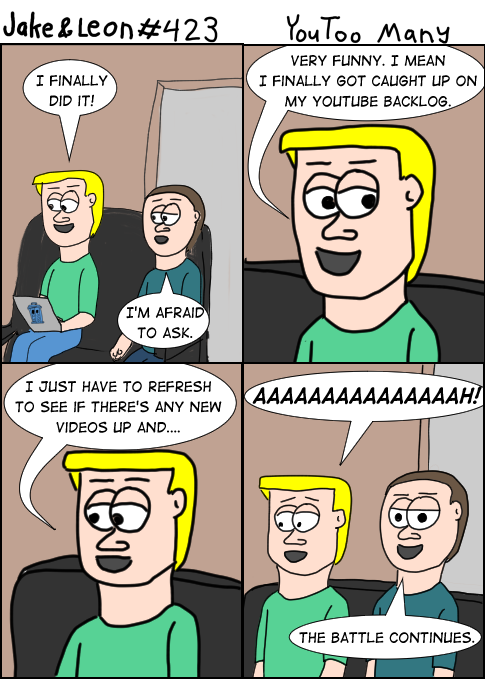 Ironically I’m very close to getting caught up as I write this.

Although I suspect it will be a short-lived victory if I even get there. Plus there’s a lot of stuff in my Watch Later list, some of which might be good for Saturday Night Showcase.

In this week’s Clutter Report I begin going over my Transformers Universe figures for the next set of toy reviews with Universe Whirl, Gunbarrel, and Makeshift. Two of them are Mini-Cons so it’s not as big a review as you think.

While putting this together though I got to thinking about how many different Transformers cartoons there have been since 1984, and this gave me the idea of my longest multi-intro review yet. In fact I’ll need the next bunch of Fridays because I don’t think I can do this in a week. That’s how many shows and intros we have to go through. Meanwhile I’ll be finishing Robotech: Vermilion this week which means we’re back to the Comico adaptations for awhile until the timeline reaches the next miniseries, Wings Of Gibraltar. And we have the beginning of the next trilogy of stories in our ye old Robin Hood adventures. I’m sure there will be plenty of other things to discuss as well. Hope you have a great week!