Morning Article Link: Do The Movies Have Too Much Power Over Comics? 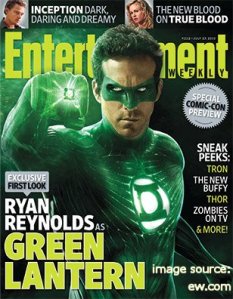 There’s a thought that comic movies will convince comic fans to check out the source material. However the movie is usually based on the character’s early life and not where they are now, or the writer, director, or producer added what they thought was better than the source or the necessary changes between mediums. This leads the editors to insist some of these changes be put into the comic, even if the changes have a negative effect on the character. Avi Green of Four Color Media Monitor examines a story by Screen Crush about those changes and dissects their mistakes.