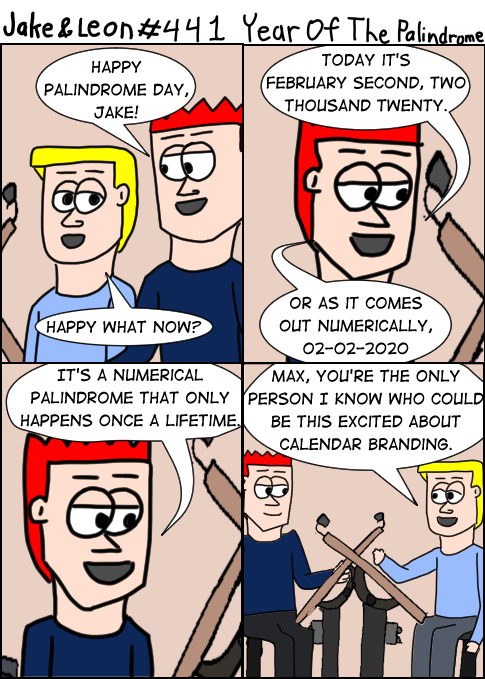 I would have missed it if I didn’t hear it on the radio this morning.

It’s not the gag I was going to work on and didn’t have time for…again. It’s not even the one that came to me last night. However, Max is the type of guy who would comment on this.

No Clutter Report this week. I went to a family gathering and that was more important. So I missed the comic last week and the clutter organizing this week. Hopefully next week we have both.

As for this week, I’m going to be looking at the first issue of Captain America: Hail Hydra, either in the usual Saturday comiXology spot of “Yesterday’s” Comic or as a feature article next week depending on what I think of it. By now it’s been talked about to death but I think this one was offered for free briefly so as a reviewer I felt the need to check it out and just haven’t until recently. It’s the only reason to have a modern Captain America comic these days. I’ll stop there for now but I won’t promise a few political statements won’t make it into the review because that’s the approach to the character in comics now. So just a warning there but I’ll try to be clear without being insulting.

Otherwise this week I would like to get a Finally Watched in, but I need to talk about DC’s “5G” thing. I thought it would make an interesting discussion about what they want to do from a creative standpoint and how likely it is this plan could work (it’s not very likely but I’ll get into that) but then I heard more about the changes to the timeline beyond “Wonder Woman is now the world’s first superhero instead of Superman”, and I just need to get into all that mess with Gs 1-4 before getting into the planned generation five. So as much as I don’t want to give this any kind of press, because they love bad press over there since doing it properly is too much like work and caring about the franchise you’re taking over, from a creative position there’s something worth breaking down here. As far as that new article series, I need to get the logo done and I finally have a name for it I like so that’s a step closer. Hopefully by Friday.

Otherwise more of the same. Have a good week, folks!