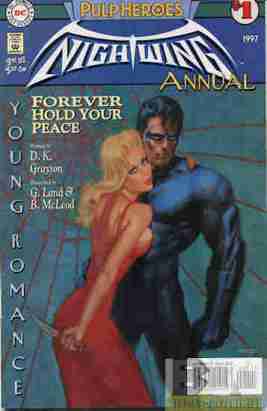 I don’t have any Aliens art but I do have this Greg Land cover.

Greg Land is known for tracing images outright rather than simply using a pose as inspiration for something original, and he seems to keep getting worse, which is the opposite of what your supposed to do. Tracing is supposed to make you a better artist on actual work, not better at tracing and passing it off as original work. The latest is a frankensteined cover for a Marvel comics Aliens omnibus (I guess Disney/Marvel took that away from Dark Horse as well after buying 20th Century Fox) that features pieces from numerous artists, which Twitter turned into a scavenger hunt.

How does this guy keep getting work?