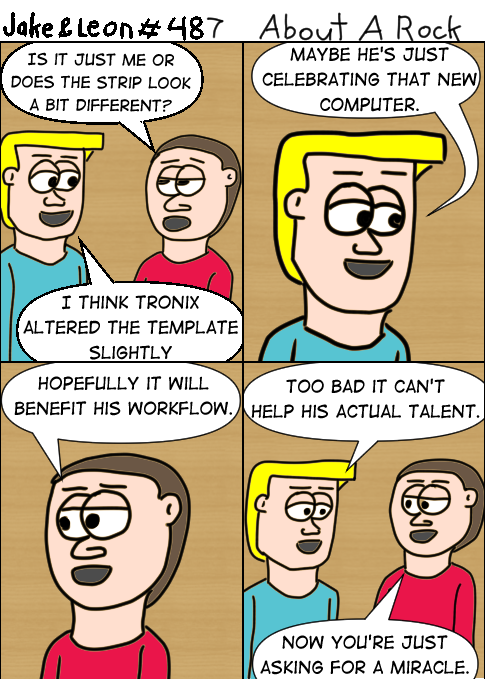 That’s supposed to be next week’s title, dimwit! Was so wrapped up in getting my settings right I forgot to change it.

Actually I’m doing this whole post on the new artputer, which I worked on in this week’s Clutter Report. I still have more to do but I think this is going to work out. Though for some reason the 3D models still don’t work on this one. I’m starting to think Clip Studio just doesn’t like laptops.

So this week’s posting schedule is going to be a total mess. If I hadn’t lost so many weeks being sick…then actually this week wouldn’t have been a mess, but I would just call the week a wash. I’m going to try to get at least the non-comiXology comics (in other words the ones I physically own) reviewed this week and at some point there will be the next installment of our Chapter By Chapter review of BattleTech: I Am Jade Falcon as we’re almost done with that book, but darned if I know when they’re coming out. Hopefully next week won’t be this difficult and I’ll be done having issues for the year but we’ll see what happens. Have a good week, everyone!