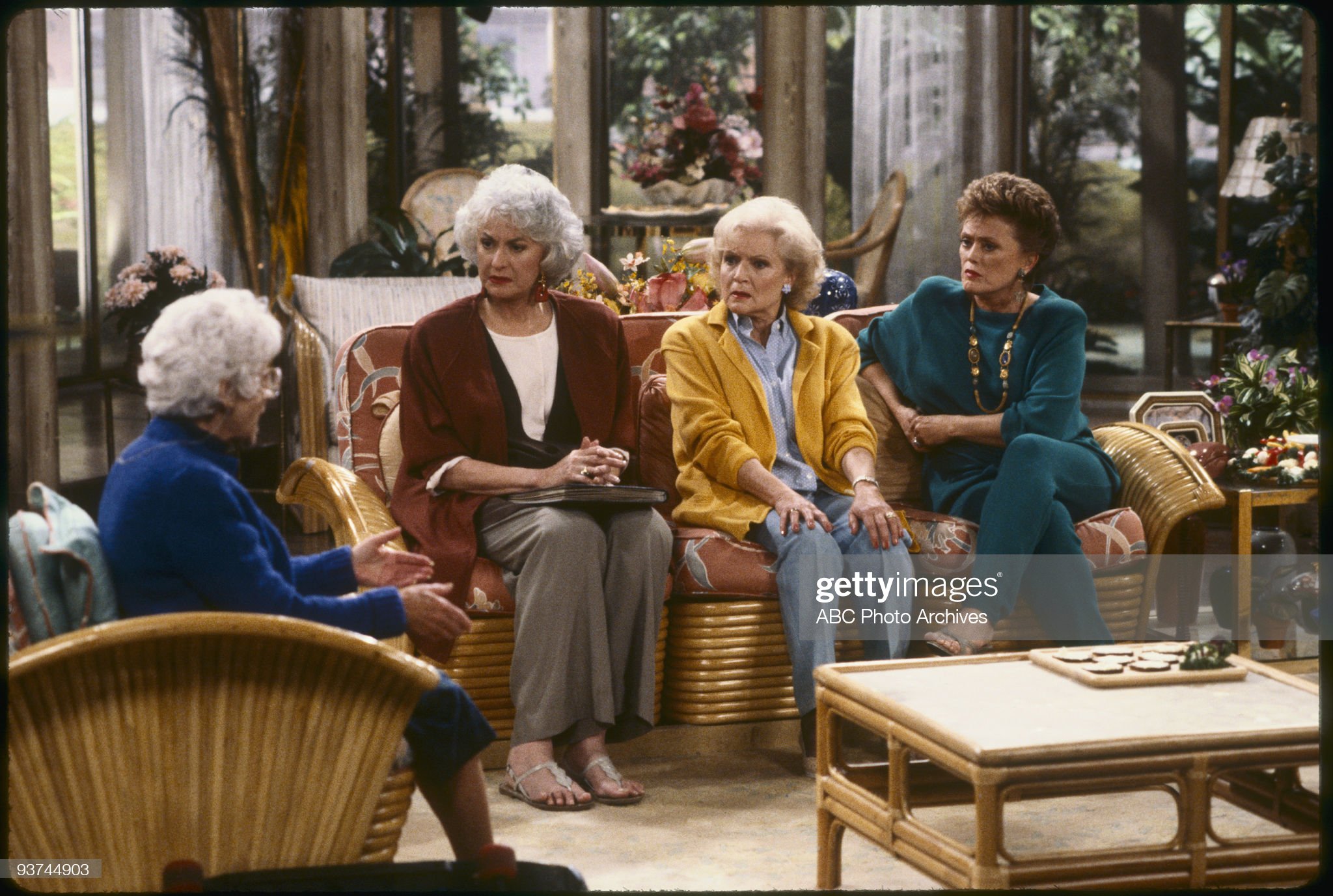 The Golden Girls premiered in1985 and ended in 1992, and was about four senior citizens. So how is it that even teenagers in 2019 are drawn to this show? Maybe this article by Hidden Remote (a Fansided site) contributor Rebecca Mills can figure it out.

Posted by ShadowWing Tronix on September 13, 2019 in Television Spotlight and tagged The Golden Girls.