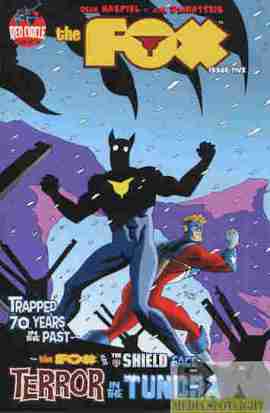 Disney continues to alter the deal. 20th Century Fox has existed with that name since 1935, when Fox Film and Twentieth Century Pictures merged. Now Disney has decided to change the iconic name. This also affects Fox Searchlight, their independent film arm. I wonder if that’s to separate itself from Fox News and Fox Sports? So how does this affect the Fox TV channels and the Fox Network they got in the deal?