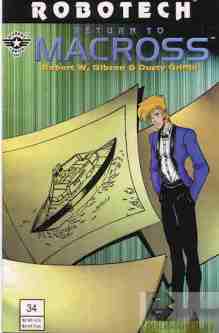 Look, I have nothing personal against the fanshipping crowd. They can come up with whatever combination they want whether it actually makes sense to the characters or not, though sometimes that last one makes me question their actual fandom of the material. It’s that group that DEMANDS their fanship become canon and to hell with what the writers have planned. What’s worse is when these shipped pairings are actually toxic when one really thinks about it, not only in a real world scenario but within the world created.

That’s why I’m happy to see that when the fanshippers demanded that the creator of My Hero Academia make their fanships canon (and apparently they want Baku to be a player) the mainstream fans pushed back against the demands. Considering some of the attacks made against the manga/anime series lately I’m guessing they’ve had enough of this nonsense and just want to enjoy one of their favorite series.