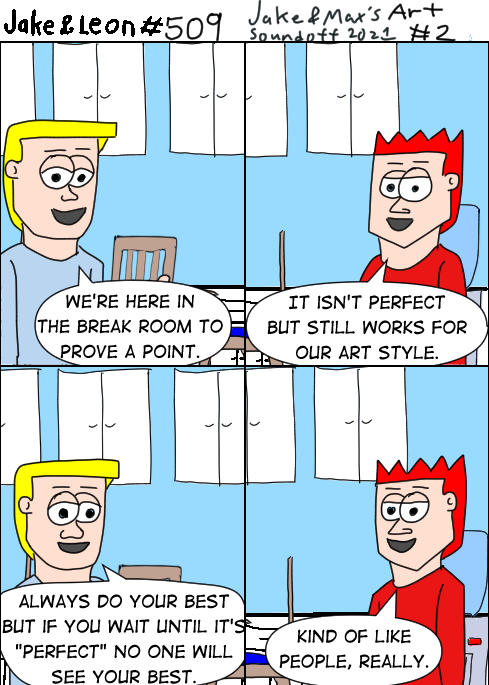 I had a joke here but somehow “Max” ended up with a better idea.

Over at The Clutter Reports this week I didn’t have the brain power to focus on a major decluttering project, so I broke out a few small ones that needed doing.

Well, it’s that time again. November 18th will be 13 years of BW Media Spotlight, and I’m not worried because I’ve had plenty of bad luck this year already. I’m not challenging anything because I know better by now but 13 hasn’t been that unlucky for me. I guess being born on Friday the 13th has its advantages…though I have never been to summer camp.

Also this week is the next chapter in our Chapter By Chapter review of Star Trek: Prime Directive and more Art Soundoffs. I’m pretty close to the end of mainstream Marvel comics in physical form for the daily comics but I have one more alt universe series to tackle before I have to dip into my comiXology digital library. I just have to figure out how to tackle it. Hope you’re all well and you have a great week!